CHICAGO, Ill. – According to the CDC, U.S. life expectancy fell by at least one full year in 2020. The good news, according to a newly released report from The Terry Group and the Global Aging Institute (GAI), is that this pandemic-related decline in life expectancy will almost certainly prove transitory. The bad news is that the upward march of U.S. life expectancy had already stalled before the pandemic struck and, without dramatic changes in destructive lifestyle behaviors, is unlikely to resume once the pandemic has passed.

The report, which is entitled From Longevity Leader to Longevity Laggard and is part of The Terry Group and GAI’s jointly published Critical Issues series, explains why U.S. life expectancy has stalled even as life expectancy in other developed countries has continued to rise. The report digs deep into the worrisome divergence in U.S. trends in morbidity and mortality by socioeconomic status, warning that America risks becoming two separate nations, one long-lived and one short-lived.

“The 2010s were the first decade in modern American history in which life expectancy failed to rise,” said Richard Jackson, President of the Global Aging Institute and author of the report. “The main cause is the increase in lifestyle-related morbidity among young and midlife adults, which, in turn, is largely the result of the increase in rates of obesity and substance abuse. Along with the rising incidence of morbidity has come a rising tide of premature death.”

These adverse trends have not affected all Americans equally, the report stresses.

“When faced with adversity, Americans like to say that we are all in it together,” said Jackson. “But when it comes to life expectancy, this is no longer true. The life expectancy of those Americans who are more affluent and more educated is still rising, while that of less affluent and less educated Americans is falling. America is a nation already beset by deep divisions. Now, we are adding one more to the mix.”

In the early 1950s, there were only 11 countries with a higher life expectancy than the United States, the report points out. Today there are 35, including every high-income member of the Organization for Economic Cooperation and Development (OECD). According to the report, many factors have contributed to the erosion in U.S. life expectancy relative to that of other developed countries, including higher poverty rates, greater income inequality and less equal access to the health-care system. The most important factor, however, has been the deteriorating health of the U.S. population. The problem, in other words, is not that a larger share of sick Americans die, but that a larger share of Americans get sick.

The report concludes that there is some room for optimism that U.S. life expectancy will begin rising again. But it also warns that, without a dramatic shift in destructive lifestyle behaviors, there is no guarantee of a turnaround.

“If we fail to address the slow-motion health crisis afflicting much of America, we may find out too late that stagnating or falling life expectancy is the new normal,” Jackson said. “And if that happens, the individual, social, and economic costs will be enormous.”

To download a copy of the Critical Issues report, please visit www.terrygroup.com.

About The Terry Group
The Terry Group is an actuarial consulting firm whose consultants and researchers help organizations navigate the complexities of health care, pensions, investments, and employee benefits. We are actuaries, clinicians, and experts in capital markets. We build models, analyze data, and provide expert testimony, working in partnership with our clients to help solve challenging problems and achieve their goals. Our deep experience, superior technical expertise, and passion for continuous learning are central to who we are. To learn more about The Terry Group, visit us at www.terrygroup.com.

About the Global Aging Institute
The Global Aging Institute (GAI) is a nonprofit research and educational organization dedicated to improving our understanding of global aging, to informing policymakers and the public about the challenges it poses, and to encouraging timely and constructive reform. GAI’s agenda is broad, encompassing everything from retirement security to national security, and its horizons are global, extending to aging societies worldwide. GAI was founded in 2014 and is headquartered in Alexandria, Virginia. To learn more about GAI, visit us at www.GlobalAgingInstitute.org. 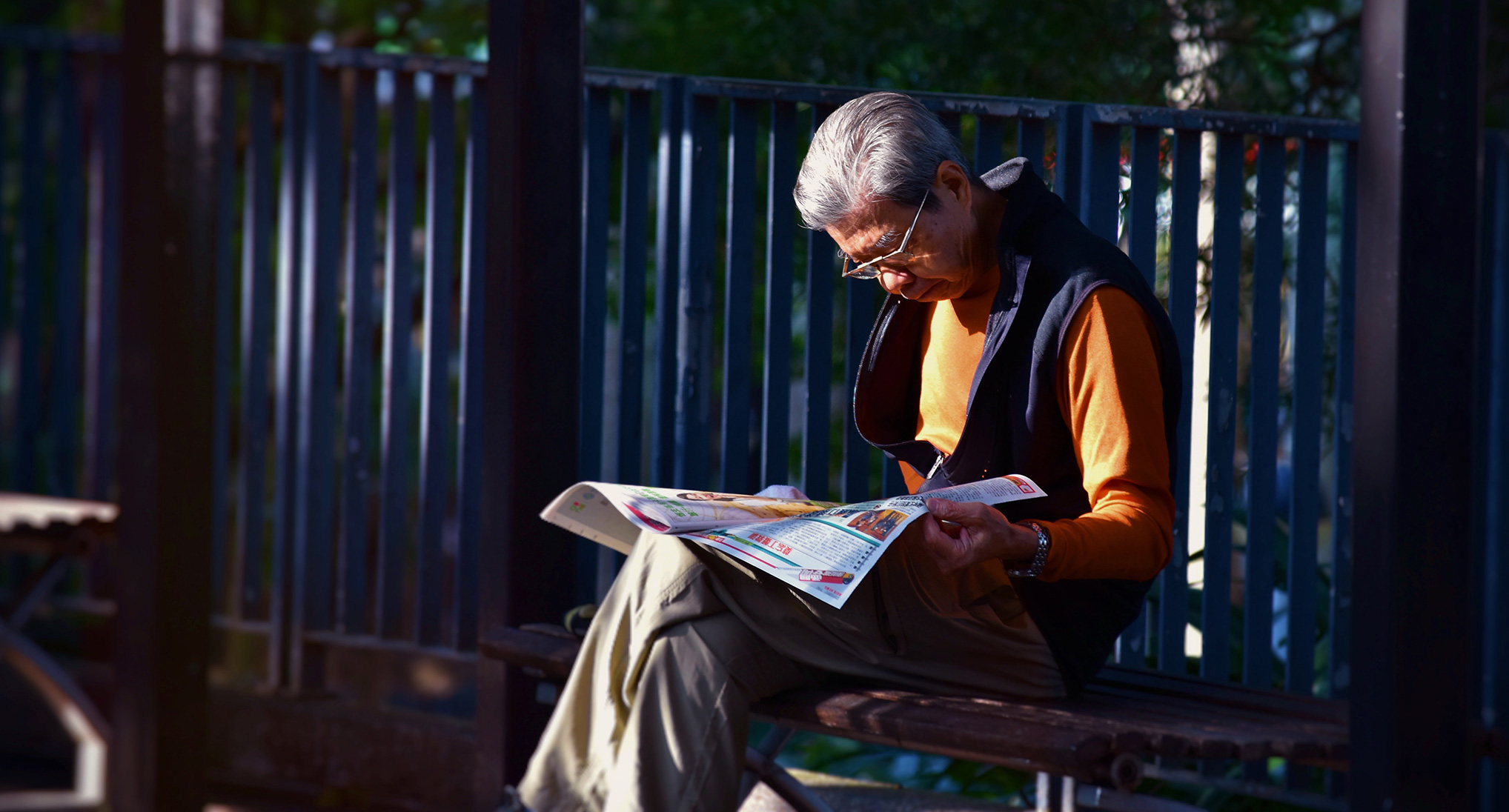